Zainab Alsweedy originally came to Australia as a refugee in 2000 and settled in South Australia.

Zainab went on to complete her Bachelor of Law Degree at the University of South Australia in 2013, whilst successfully establishing a number of businesses in the hospitality industry.

In 2014, Zainab relocated to the UAE where she worked as an Executive Assistant to the Senior Vice President of Emirates Airlines.

Zainab is experienced in drafting wills, powers of attorney and advanced care directives and advises and manages on administrating of deceased estates. Zainab also advises on immigration matters, with a particular focus on humanitarian visas and family law visas. 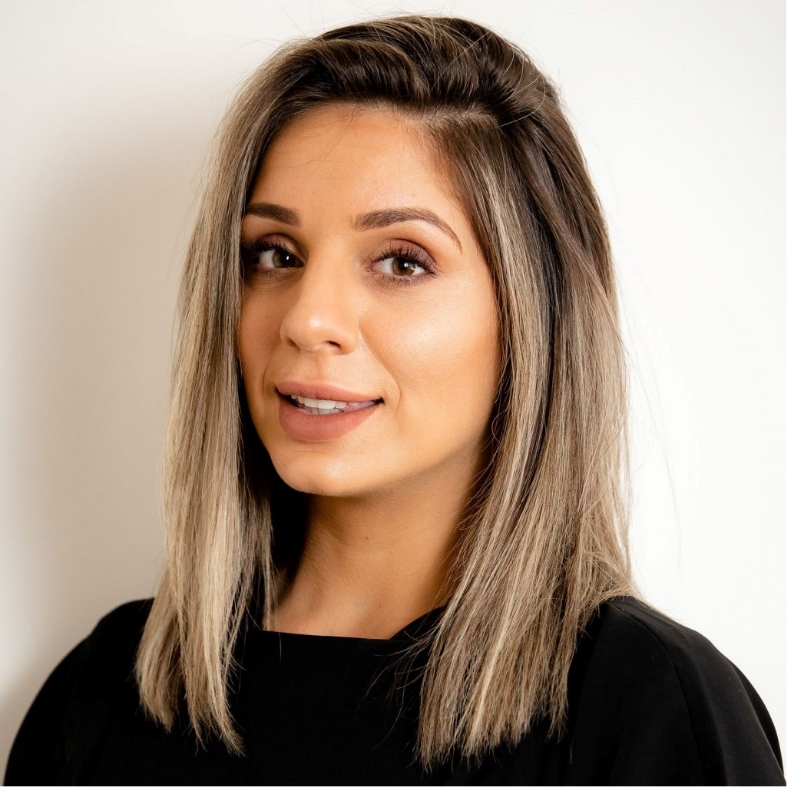