Catherine began her career as a Judge’s Associate in 1996 following which she worked for the Attorney General’s Department for 4 years.

In 2017, Catherine became owner and Director of MSM Legal.

Drawing on her commercial experience representing international investors and organisations negotiating high value mining and hydropower investments in South East Asia, as well as her criminal law experience, Catherine now advises on a wide-range of immigration law issues for both corporate and individual clients at primary application stage and at appeal. Catherine was named a leading immigration lawyer in Doyle’s Guide 2021.

Catherine also heads up MSM Legal’s Wills & Estates practice and advises on drafting wills and other testamentary documents as well as contested estates. 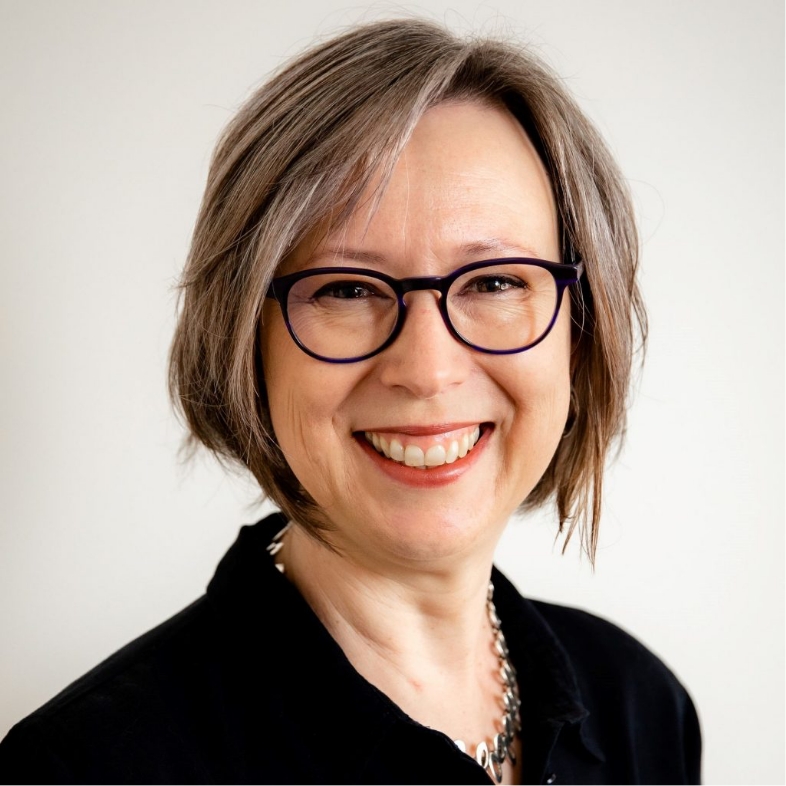