Katie has worked as a lawyer in both private practice and in-house for an international technology company and a prominent Australian government business enterprise. In addition, Katie has worked as a Senior Investigator for various government agencies, lectured in investigative interview techniques and presented on professional misconduct issues.

Katie has also obtained a Diploma in Government Investigation and is currently completing the final year of a Master’s Degree in Crime Science & Criminal Psychology. 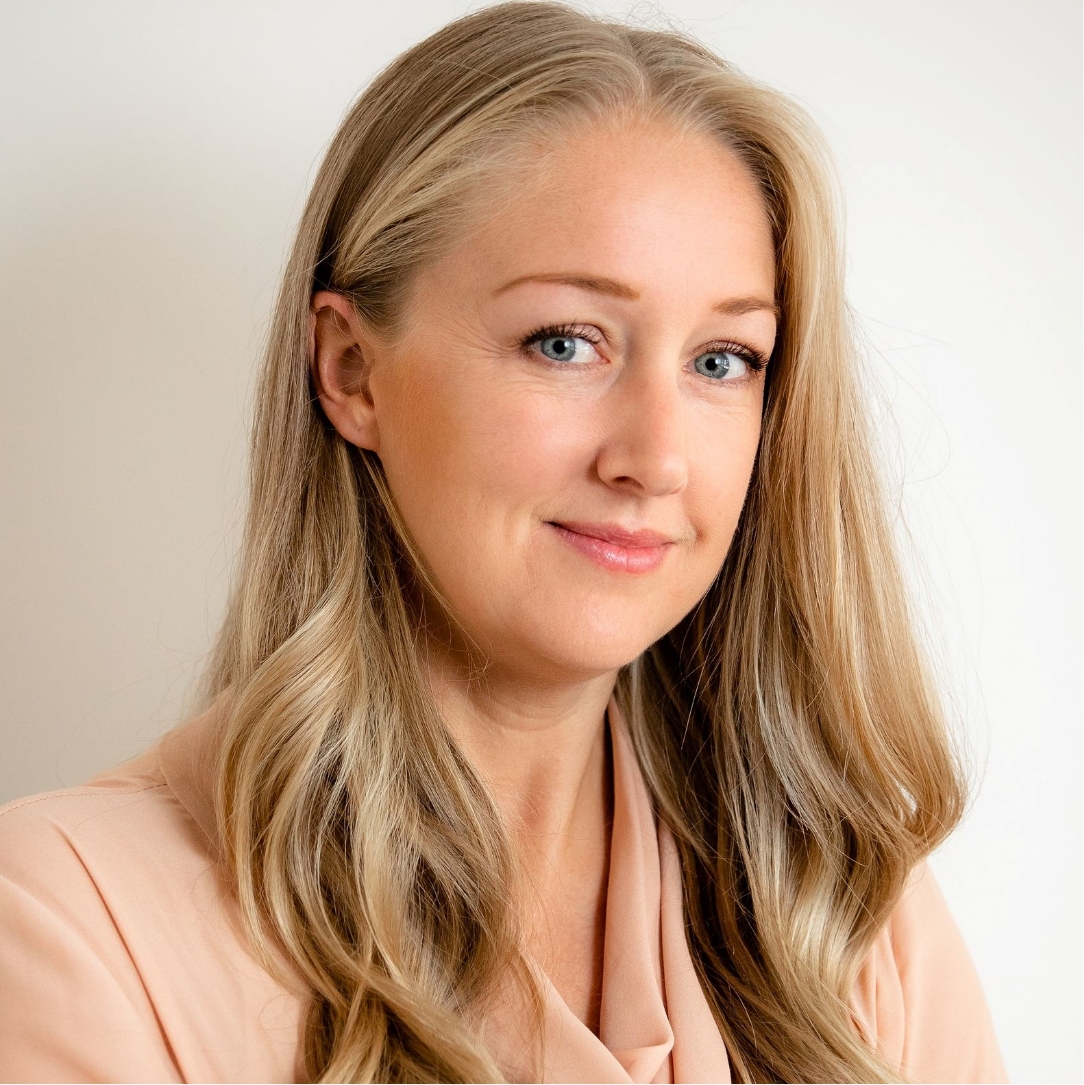