Can I get a visa if I have a criminal record or intervention order?

A summary of the impact of Ministerial Direction 90A

The Department of Home Affairs takes any indication of criminality or risk to the community very seriously.  This includes court orders, like intervention orders (sometimes called restraining orders), especially if they relate to allegations of domestic violence.

The criminal law system deals with the criminal charges it is presented with, including the allegations that led to intervention orders and does so with regard to important safeguards such as the presumption of innocence. However, the framework of the Department of Home Affairs (DOHA) operates very differently to the criminal justice system and can produce results that are inconsistent with it. For instance, your visa can be refused or cancelled based on a charge alone, or even an arrest that has not even led to a criminal charge. You can also be denied a bridging visa and detained for long periods of time in immigration detention, despite the criminal law system deciding that you should be released on bail or home detention.

DOHA has put a much greater focus on character-based cancellations and refusals in recent years.  On 15 April 2021, the government introduced stronger measures governing the character test component of visas, (Ministerial Direction 90). Ministerial Direction 90 expands on its predecessor, that is to say, there are now more reasons on which a DOHA officer can base a decision to cancel or refuse a visa.

Not only that, but decision makers are explicitly required to consider certain matters, when assessing a visa application or visa cancellation. Thus, having a criminal history, no matter how trivial, or entering into an intervention order (whether or not you agree with the allegations behind it), can have a serious effect on your visa application or visa status. 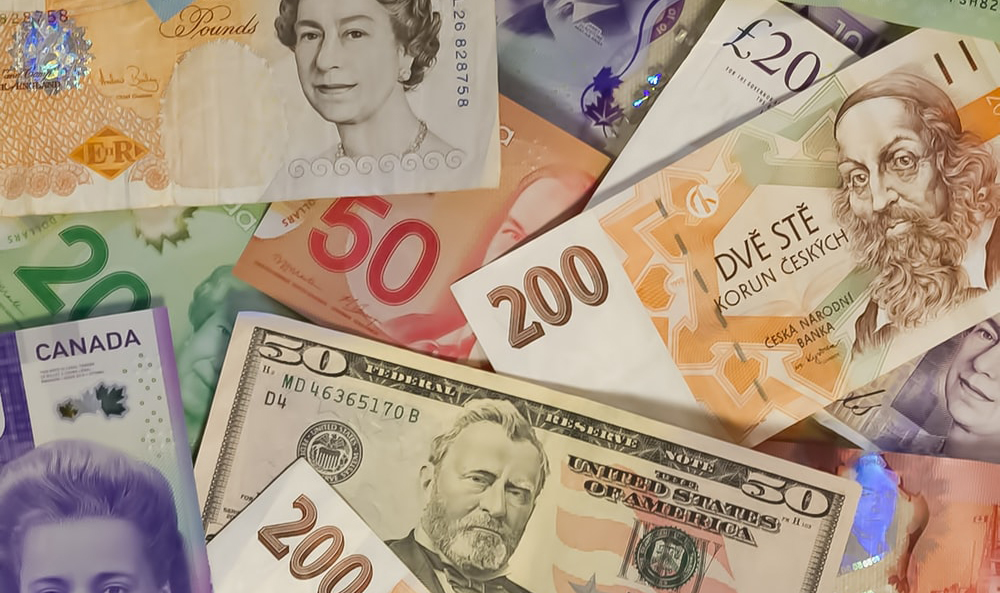 Decision makers are required to consider:

iii. crimes of a violent nature against women or children, regardless of the sentence imposed;

iv. acts of family violence, regardless of whether there is a conviction for an offence or a sentence imposed;

i. causing a person to enter into or being party to a forced marriage (other than being a victim), regardless of whether there is a conviction for an offence or a sentence imposed;

ii. crimes committed against vulnerable members of the community (such as the elderly and the disabled), or government representatives or officials due to the position they hold, or in the performance of their duties;

iii. any conduct that forms the basis for a finding that a non-citizen does not pass an aspect of the character test that is dependent upon the decision-maker’s opinion (for example, section 501(6)(c));

Therefore, these new instructions to DOHA decision-makers, make it clear that the DOHA has broad powers to refuse or cancel a person’s visa, based on their criminal history or history of intervention orders.

This does not mean that a person with a criminal history or intervention order will not be granted a visa, or will have their visa cancelled, just that the specific circumstances of what has happened must be considered by decision makers.

Often a person goes through their criminal charges and emerges out the other side and is then confronted with having to deal with DOHA’s questions regarding the criminal history or intervention order. This can feel like being punished for the same set of circumstances twice.

If you have a criminal history and are thinking of applying for a visa or have been subject to criminal charges or intervention order proceedings while on a visa and need assistance, please contact us.  Our immigration lawyers are a combination of Accredited Migration Specialists, previous criminal lawyers, and previous police officers who have a wealth of insights into visa processes including visa cancellations, visa refusals, criminal histories and intervention orders. 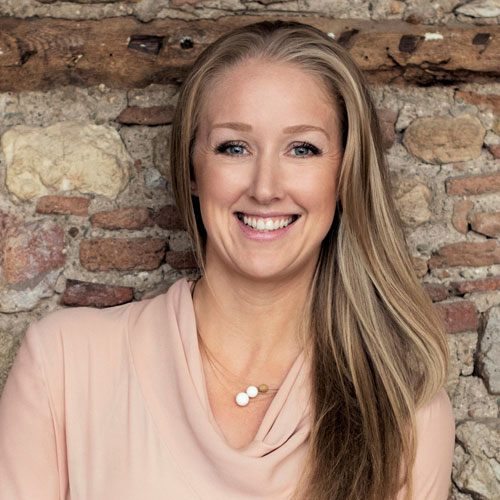 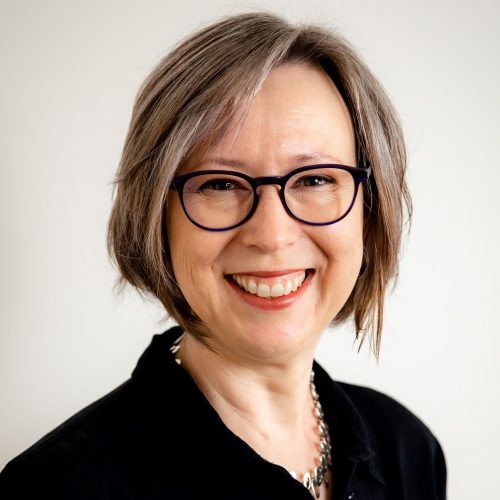 What’s the Crack with Novak Djokovic? 🚫 If y

Thank you so much to Annie Bevina for this 5 star